In Baghdad IBBC hosted a networking reception and dinner for Members and friends at the Hunting Club, attended by over 60 guests with senior representation from the PMO, Central Bank, Council of Minister’s, Ministry of Transport and the British Embassy. 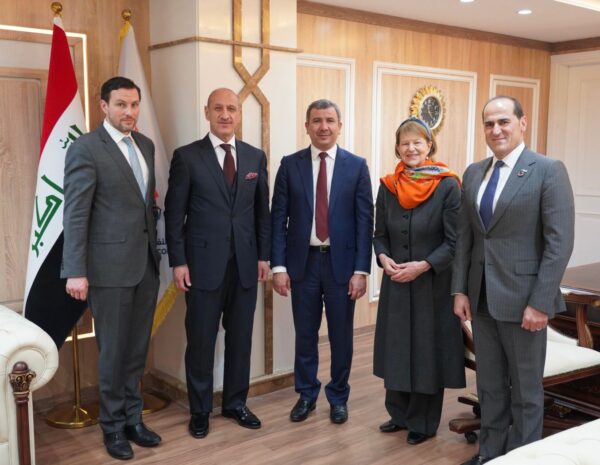 In Erbil London Sky Company sponsored a splendid reception and dinner attended by over 80 guest including the KRG Minister for Agriculture & Water Resources, the Head of the Investment Board, the Governors of Erbil and Sulimania, and the Chairman of the Federation of Kurdistan Chambers of Commerce. Further meetings were held with the KRG Minister of Education and senior Advisors to the Minister of Natural Resources. 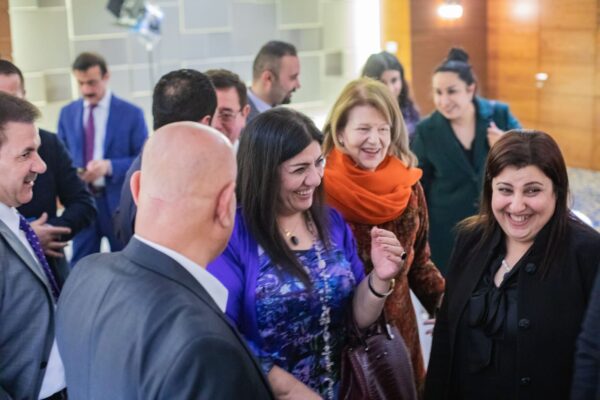 The Reception and Dinner in Erbil

In Dohuk and Zakho IBBC was hosted by Khalil Nezir of UB Holding.  The delegation stayed at the Rixos Hotel, visited the second largest water bottling plant in the Middle East and had lunch at Happy Dohuk, a magnificent 7000 acre recreation and tourism facility above the city. All three of these are owned and operated by UB Holding which may well be Iraq’s most successful and innovative private sector business. A highlight of the visit was the tasting of organic Olive Oil produced by UB and sold for export to the UAE.  The visit also included a meeting with Dohuk Governor to discuss the growing potential particularly in agribusiness and tourism in his rapidly growing governorate. 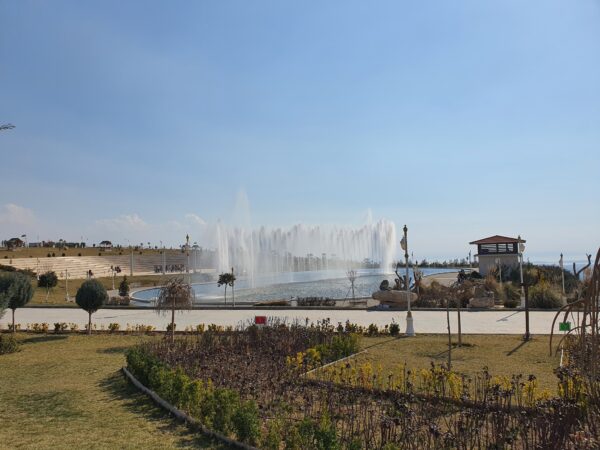 A main theme throughout the week was to reconnect with IBBC Members and to rally both GOI and KRG support for individual member projects and for IBBC’s upcoming 10th Spring conference at the Mansion House in London to be held on 24th May.