Although doing business in Iraq has its own set of unique and dynamic challenges, the economic potential of Iraq is enormous.

The World Bank ease of doing business report and Transparency International corruption perception index regularly place Iraq towards the bottom of their rankings.

Nevertheless, Iraq is considered to be one of the world’s wealthiest nations that brims with potential for years to come. 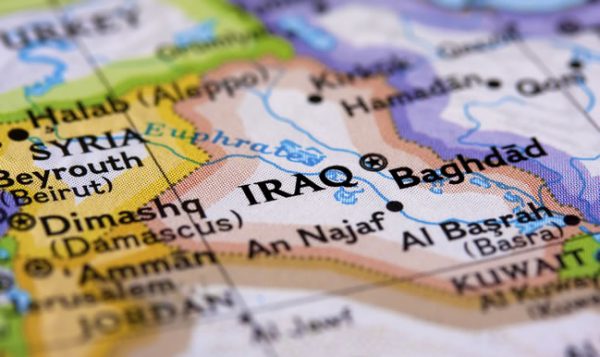 Despite the victory against the Islamic State terrorism is still a feature in day to day life for many Iraqis. Coupled with the bureaucracies, poor governance, and the inconsistent manner in which regulations are interpreted and applied, Iraq represents a gloomy picture for a risk-averse investor.
As for doing business and the practicalities of drawing up and enforcing contracts, Iraq’s commercial laws are outdated and mismatched with Western standards.

raq is potentially one of the world’s wealthiest nations, with vast reserves of hydrocarbon wealth, a large population and a young demographic. 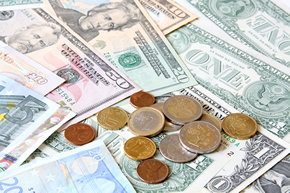 Iraq is potentially one of the world’s wealthiest nations, with vast reserves of hydrocarbon wealth, a large population and a young demographic.

On paper, however, Iraq has made significant legal and technical progress since 2003. Between 2004 and 2008, Iraq passed some 30 business/economic laws in wide-ranging areas including financial institutions, foreign investment, intellectual property, telecommunications and tax reform. Further, Iraq is probably the only country in the Middle East which has virtually no restrictions on foreign investment in virtually all economic sectors.

Nonetheless, much more can be done to untangle Iraq’s economy. Looking at the big picture, a whole raft of wide-ranging new laws are needed for the oil, gas, power and telecommunications sectors. As expected, any major reform requires political will and is ordinarily stymied by political turmoil in Baghdad leaving draft laws sitting on civil servants’ desks instead of being considered by the Iraqi parliament.

The good news is that Iraq remains open for business, and there is goodwill towards Western investors.
Senior Iraqi politicians regularly tell Iraq Britain Business Council: “We want Western businesses to come. Westerners are pushing at an open door.”

In addition to the vast proven oil reserves in the country, further massive revenues are sure to flow from Iraq’s gas industry, which is slowly but steadily developing. Furthermore, Iraq has not yet started mining rich mineral wealth beneath its deserts and mountains, including gold and platinum. This is a high-level snapshot of Iraq’s natural resources.

In the power sector large deals are being underwritten by UK Export Finance with reputable IBBC Members GE and Siemens.
Untapped opportunities exist and will continue to do so for many years to come in almost every sector ranging from manufacturing, IT, telecommunications, and agriculture to retail, health care, education, construction, banking and professional services.

The Kurdistan Region of Iraq

Harnessing Iraq’s natural resources means there is room for both the Iraqi Government and the Kurdistan Regional Government to invest billions on reconstruction efforts, the scale of which is unprecedented in the world’s history.
Large amounts are being poured into rebuilding the oil and gas industries, including thousands of kilometres of new pipelines and state of the art loading facilities for super tankers.
There are plans for millions of new homes, development blocks, schools, hospitals, power plants, highways, railways, sewage and ports.
Iraq greatly values Western expertise – meaning business opportunities for Western companies possessing the right level of courage and sheer tenacity. But Iraq is not for the faint-hearted or for those looking for quick profits. As one senior businessman said: “Iraq is definitely a ‘long haul’ destination.”

The following sections provide basic information for potential investors on how to conduct business in Iraq. The following pages are meant to offer a general overview only, and more detailed information and advice can be found on the websites of IBBC members such as:
Global law firm Eversheds at www.eversheds.com and www.eversheds.com/Iraq
Ernst & Young at www.ey.com and www.ey.com/em/en/about-us/Iraq