It is with great sorrow that we report the passing of our dear friend Peter Hunt MBE.

Peter was a founding member of the Iraq Britain Business Council (IBBC). He was instrumental to it’s success, particularly in its early years. He played a crucial part in our first trade delegation to Basrah in 2010 and subsequently generously offered free office space to IBBC in the city centre over several years. 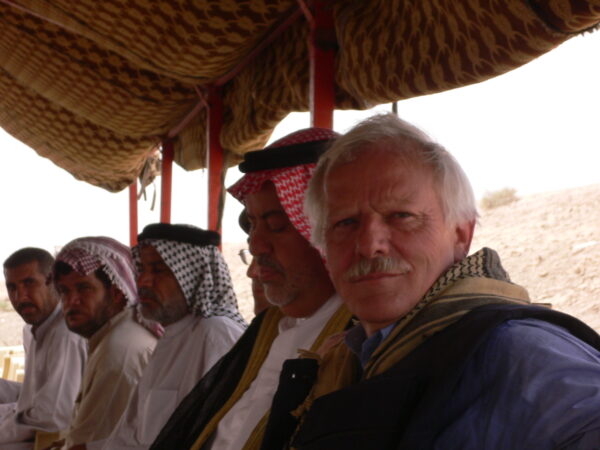 Peter was well known for his knowledge and love of Iraq, its history, people and culture.  He was so passionate about rebuilding the country and in doing so creatively inspired everyone around him.

Peter successfully completed numerous prestigious projects in Iraq both before and after the Iran-Iraq war, many through the engineering consultancy that he founded in 1983, HWH & Associates. 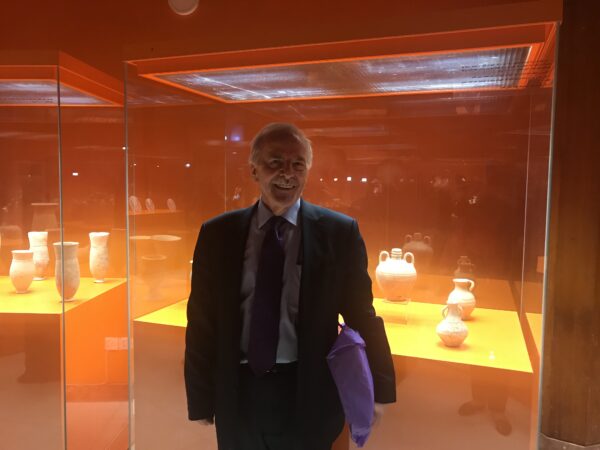 Peter played a vital role in the refurbishment of Basra’s water and wastewater infrastructure post 2003 for which he received recognition from the UK Government and was awarded an MBE in 2008.

Latterly, he was instrumental in the renovation programme that turned one of Saddam Hussein’s palaces into the Basra museum and the refurbishment of various Commonwealth War Graves Cemeteries across the country.

He also contributed to many projects for AMAR foundation and is well known for his initiative on the Marsh Arab school design and Mudhif construction.

Peter will be greatly missed by all who had the pleasure to know him over the years.

We extend our deepest condolences to his family, his colleagues and his many friends.