IBBC Visit to Baghdad and Dubai

The visit to Baghdad included a reception for IBBC Members at the British Embassy hosted by Ambassador Mark Bryson-Richardson, which was sponsored by the International Islamic Bank and attended by Iraqi dignitaries such as Ms. Suha Najjar, Chairwoman of the National Investment Commission and Dr. Muneer Tolephih, President of Baghdad University. 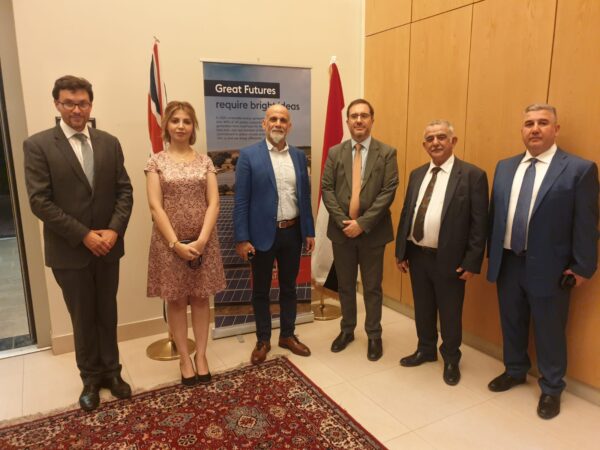 During his stay Mr. Michels also met with the acting Health Minister, H.E. Dr. Hani Aliqabi and the Chairman of the Trade Bank of Iraq Dr. Salem Chalabi and Mr. Jaber Alhassani, Deputy Minister for Housing, Construction and Public Municipalities. 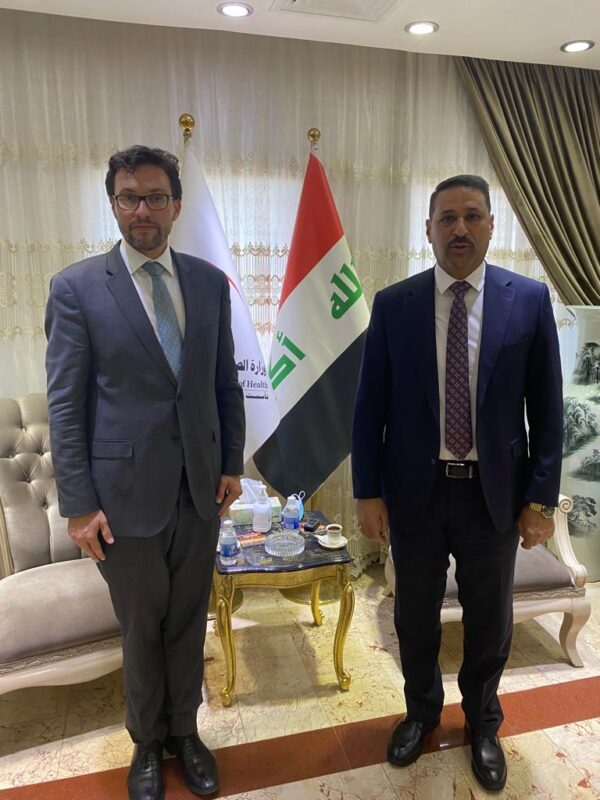 He visited the new IBBC office on Arassat Street situated directly opposite the HQ of the International Islamic Bank and stayed at the soon to be opened new Hotel at the Al Burhan Centre next to Baghdad airport. The hotel is part of a suite of new buildings which will accommodate a conference centre, a training academy, an office block and a helicopter repair and maintenance centre.

In Dubai Mr. Michels visited the Iraqi Pavillon at EXPO2020 which will host IBBC’s Autumn Conference pre-conference reception in the evening of 21st November, the conference itself taking place the following day on Monday 22 November at the Address Dubai Marina Hotel.

During his stay Mr. Michels met with numerous Members. Particular thanks goes to Al Burhan Group, International Islamic Bank and Sardar Trading Agencies for facilitating parts of the visit.