Christophe Michels, MD of IBBC, visited Iraq and the UAE from 9th to 24th of October to meet with members and friends of IBBC, and to conduct a number of official meetings in support of IBBC Members and the wider organisation. 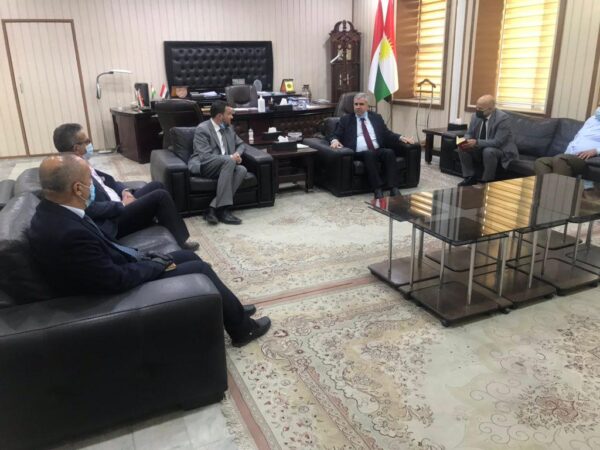 During the visit a host of IBBC Members were met including Zaid Elyasery, Vice President Iraq for BP and Ali Al Janabi, VP and Country Chairman of Shell Iraq, both of whom will be speaking in IBBC’s Autumn Conference in Dubai on 19th November.