Following IBBC’s Autumn conference in Dubai on 22nd November Baroness Nicholson of Winterbourne visited Baghdad, Kirkuk and Erbil from 23rd to 28th November for the first time since the beginning of the pandemic. 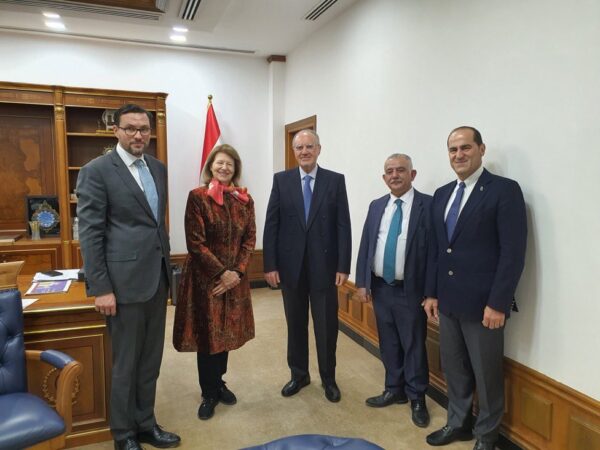 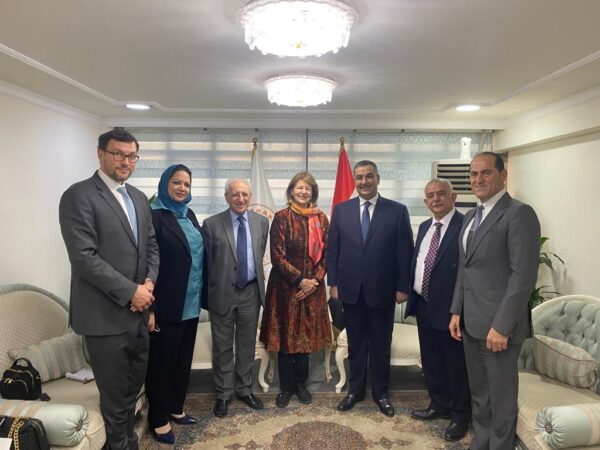 IBBC Meeting with H.E Mr Mustafa Ghalib Mukheef, the Governor of the Central Bank of Iraq

In Baghdad, she held meetings with President Dr Barham Salih, and with DPM & Finance Minister Dr Ali Allawi. Further meetings were held with the Governor of the Central Bank of Iraq (CBI), the Acting Health Minister, and the Chairman of PMAC. Baroness Nicholson also visited the construction site for the new CBI HQ and the campus of Baghdad University, where she met with students, faculty members, and the University’s President. 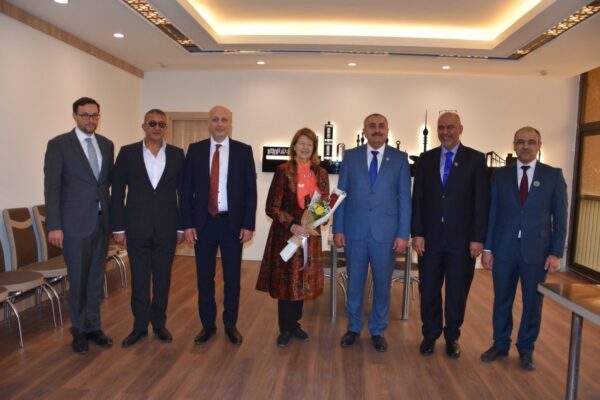 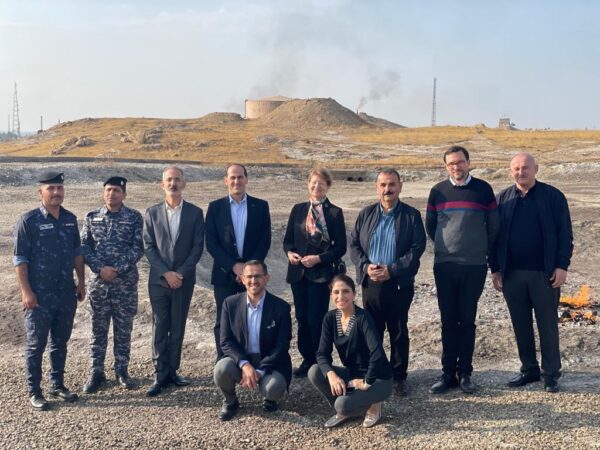 IBBC and Sardar Bebany at Kirkuk visiting the citadel, North Oil Company, and meeting with representatives of the main religious groups

Traveling to Kirkuk as a guest of Mr Sardar Bebany, Baroness Nicholson met with representatives of all major religions, including the Chaldean Archbishop Dr Yousif Thomas Mirkis, visited the ancient citadel and the Northern Oil Company. 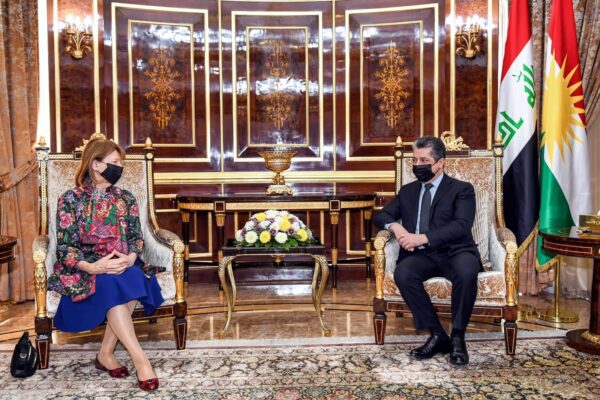 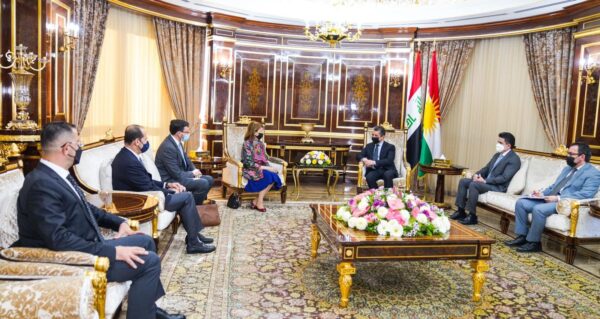 In Erbil meetings were held with Prime Minister Masrour Barzani, the Ministers of Trade and of Health, the British Ambassador and the British Consul General, and with members of the Erbil Chamber of Commerce.