IBBC members and media attend a summer party in London.

Over 90 guests and dignitaries enjoyed both vibrant networking and relaxing conversations. 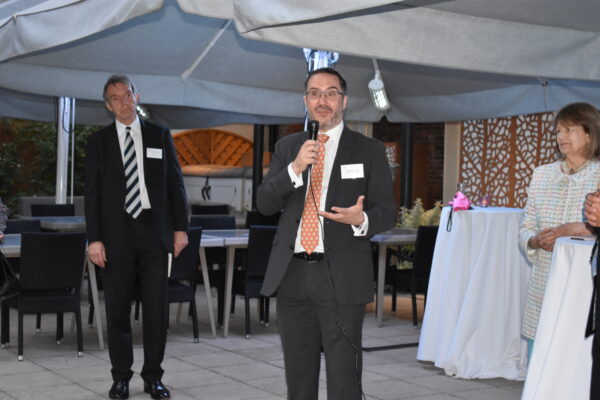 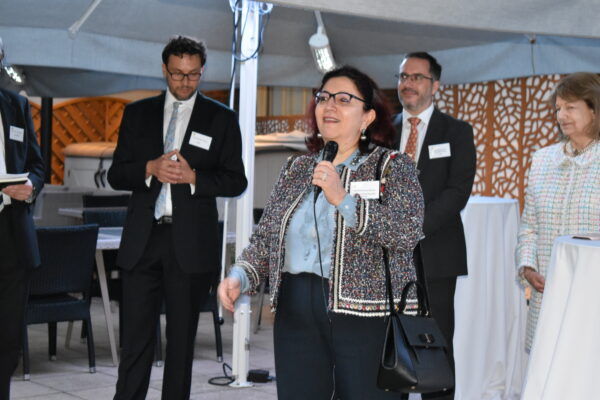 The new British Ambassador to Iraq, Mr Mark Bryson-Richardson, made a short speech to reemphasise the links and commitment to trading and supporting Iraq, in general and with IBBC specifically, and the deputy head of the Iraqi Embassy, Ms Jwan Hasan Khioka also spoke warmly of the opportunities for business and investment in Iraq ‘Iraq is open for business’. 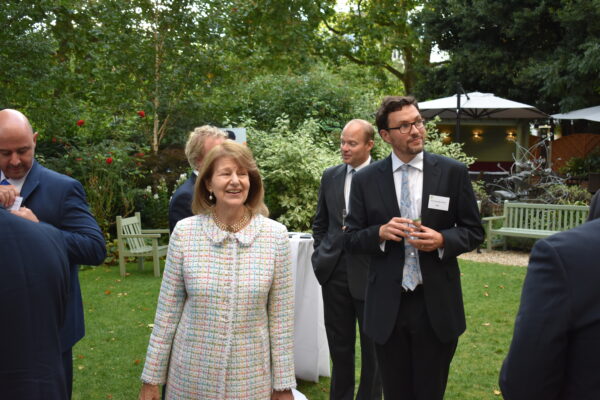 Baroness Nicholson of Winterbourne, Trade Envoy to Iraq and IBBC President, welcomed everyone back after a long postponement, and said that IBBC remained in good shape through the pandemic and managed to attract new members and extend its reach online and in person when possible, as well as recent visits to Basra and the UAE, and imminent missions to Baghdad, welcoming over 200 Iraqi SME’s to London this month, hosting the IBBC Retreat at Cumberland Lodge with the Secretary General of the Iraqi Council of Ministers due to attend, and the Autumn Conference in Dubai on 22 November with the Minister of Oil H.E. Ihsan Abdul Jabbar Ismaael, and IBBC Members BP, BGC and others presenting. 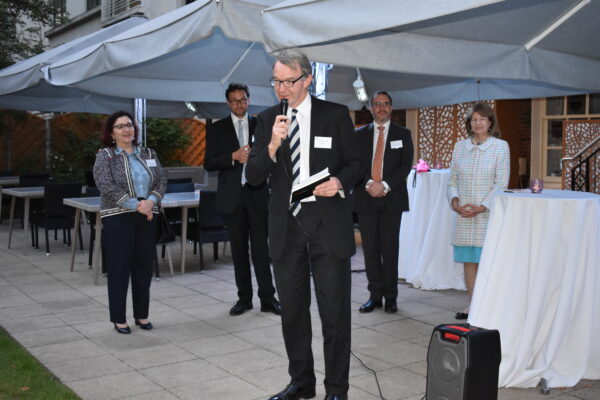 Mr Andrew Farquhar, Managing Director of GardaWorld and sponsors for the evening, was upbeat about their work facilitating business assets in Iraq, and suggested the situation is becoming more normalised in general, which may lead them to provide different kinds of services in future. 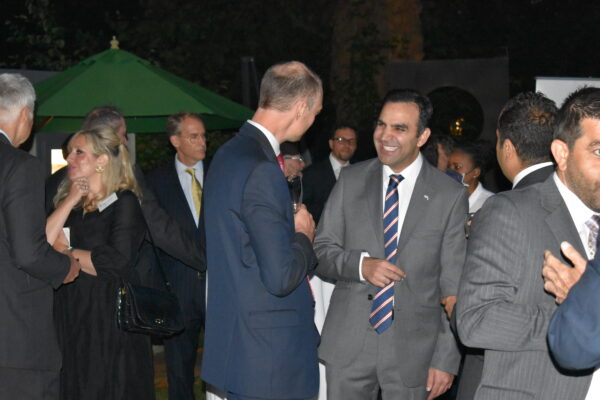 Guests included core IBBC members, potential members, diplomates, politicians from both Iraq and the UK, academics, journalists and representatives of various Chambers of Commerce, the Lord Mayor’s office, the AMAR Foundation and the Friends of Basrah Museum.