IBBC host a round table discussion with His Excellency, Mr Jaafar Al-Sadr 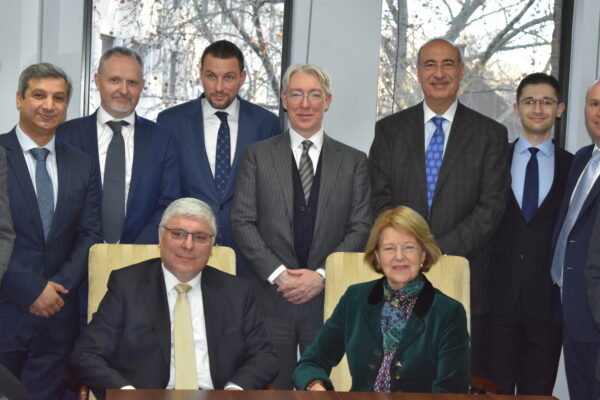 His Excellency, Mr Al-Sadr introduced himself and opened a constructive discussion on current affairs in Iraq.

Baroness Nicholson, gave a summary of the history of IBBC in Iraq, its membership and the many events and activities it supports Iraq and the UK.

There was a good interactive discussion which identified opportunities for further cooperation between IBBC, its members and the Government of Iraq. Baroness Nicholson noted that the IBBC and its members looked forward to working closely with the Ambassador in the months and years ahead, and HE Al-Sadr expressed his appreciation for the continuing support of IBBC and its many members. 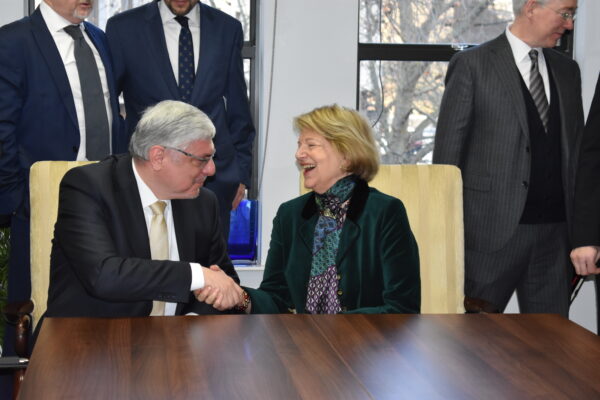 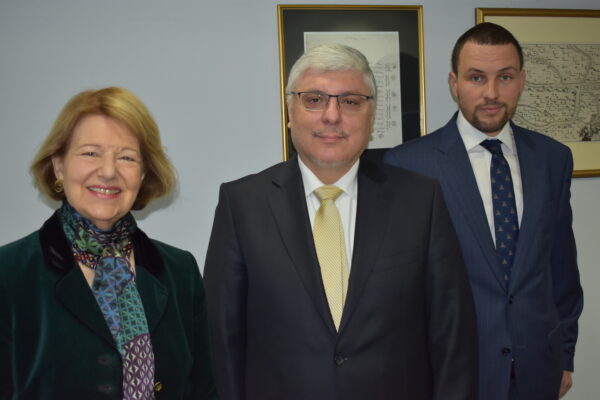