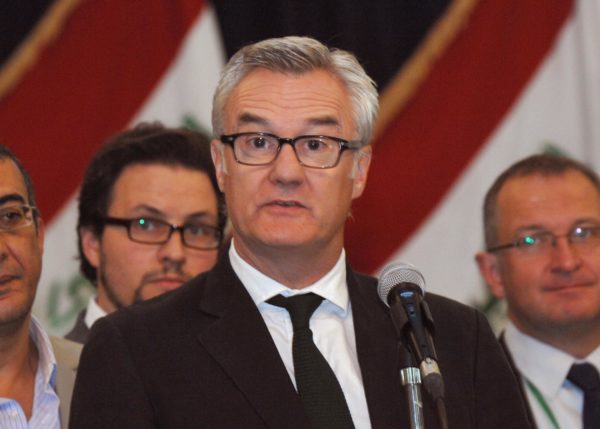 The Iraq Britain Business Council held its biannual council meeting on Wednesday 8 July. The meeting was chaired by Bob Phillips (Mott MacDonald), member of IBBC’s Executive Committee and was attended by over 30 IBBC member company’s representatives. Following a discussion of the present situation in Iraq and the UK, led by IBBC’s President Baroness Nicholson of Winterbourne, IBBC members reviewed the Council’s activities since January. 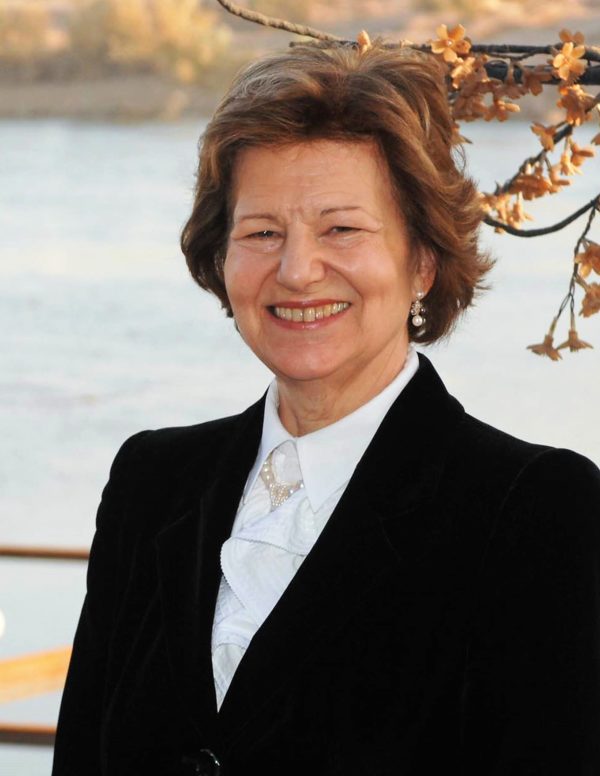 Christophe Michels, MD of IBBC commented “since the lockdown started in March, with its management based out of London, Baghdad and Erbil, IBBC organised 25 online meetings for its members with, among others, GoI and KRG Ministers and Governors, officials from the FCO, DIT and a series of meetings with the WB and IFC. We also vigorously continued to pursue our tech, education, women in business and young executive initiatives and have launched free WB and IFC sponsored business awareness online tutorials for Iraqi SMEs. Our Advisory Council published a white paper for the incoming Iraqi Government which was widely praised in Iraq and by the international community”. 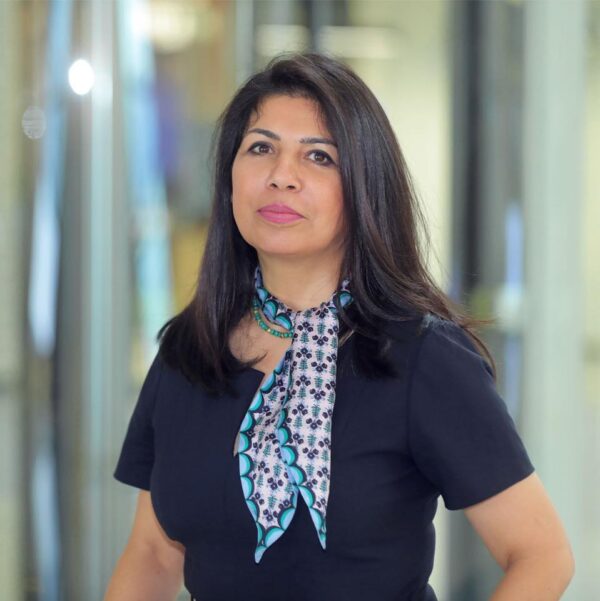 Prior to the Council Meeting there was a meeting of the IBBC Executive Committee, which reviews the overall work of IBBC and advises its management. At the meeting the committee welcomed two new members, Mrs Hadeel Hasan, the founder and managing director at Al Hadeel Al Hasan & Partners, and Zaid Elyaseri the Country Manager of BP in Iraq. 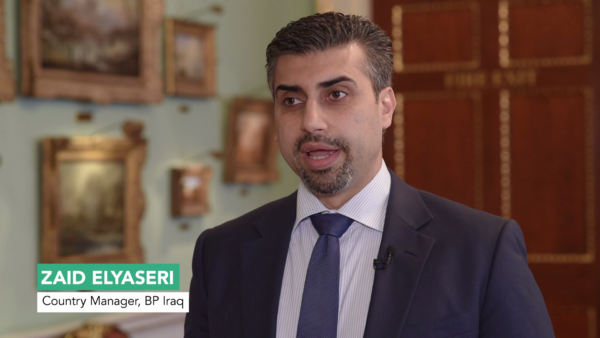 At both meetings IBBC members expressed their satisfaction with the work of the Council in these challenging times. Many also acknowledged that the present crisis facing Iraq was indeed very challenging and that all businesses were suffering from it, but that the country had seen worse economic and other crisis in its recent history and was extremely resilient and resourceful in weathering such difficult times.