Over 100 attendees of largely IBBC members engaged in deep discussions and conversational at the Autumn Conference in Dubai this weekend.

As a backdrop to the protest and conflict in Iraq, speakers and delegates articulated the causes, solutions and reforms required to improve the situation in Iraq.

Joining him were Dr Alexander Hamilton of DFID, Simon Penney and Dr Dara Rashid – while the outlook for Iraq currently looks bleak, there was a marked degree of optimism on the panel, as the protests and prospective new government are seen as a potential spur to reform and change for the better. Mr Christophe Michels, MD of IBBC observed that ‘ following meetings with leaders of the protest movement in Baghdad last month, and despite the fact that the protests themselves led to a severe disruption of the work of most businesses, the protest movement is led by a multitude of civil society organisations who consist mostly of very young women and men, inspired by hope for the future of the country.  It transcends religious, sectarian, class and gender barriers and appears to be crystallising into a new form of Iraqi nationalism.’ 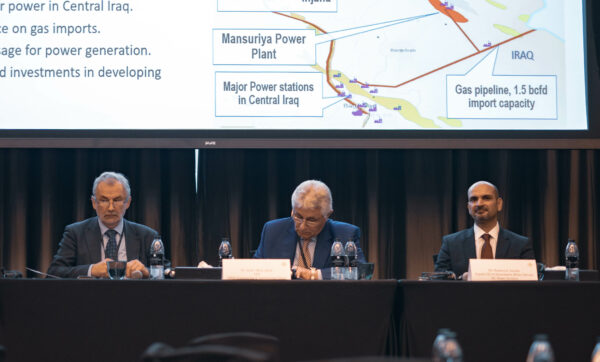 Infrastructure and Water – with a stunning presentations by Mr Hussam Chakouf of Zaha Haddid Architects, Dr Rashid and Mr Sean Gamble MD of RSK, who are undertaking significant environmental clean- up and land reclamation projects across Iraq and particularly in the oil fields around Basra. 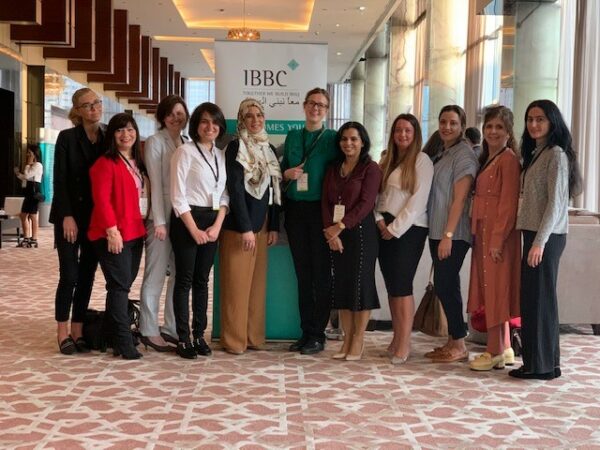 Alongside the conference a special newly active Women’s group, led by Samer Athamer of AMS Iraq and Agne Abramauskaite of IBBC which discussed the empowerment of women and development of careers, and a dedicated afternoon to the Tech Forum – an increasingly dynamic new member group, dedicated to promoting Tech in Iraq – Sponsored by Innovest, investors in Iraqi Start-ups, and led by CEO Mr Bassam Falah. The forum was  chaired by Ashley Goodall of IBBC and ably supported by Mr Mohammed Khudairi of Iraqtechventures, with Mr Chris Ferguson Director and lead of UK Government Digital services, and Mr Alexander Hamilton of DFID, this panel discussed how to encourage the GOI to develop more and faster Tech initiatives and infrastructural support for Start ups and the Tech Ecology in Iraq, and to form a group within IBBC to develop these initiatives further – Second panel ( Educational Tech ) included Mr Timothy Fisher CEO of Stirling Education, whose team showcased their distance learning platform that is being trialled in their Iraqi schools, and is expected to be available to all schools in Iraq and beyond, ably supported by Mr Chris Ferguson with HMG UK examples of Educational tech, and Mr Hamilton of DFID. 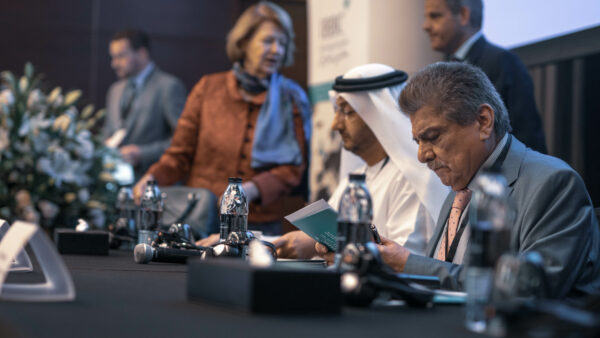 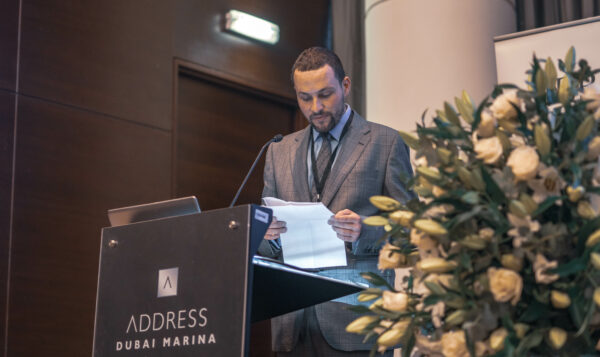 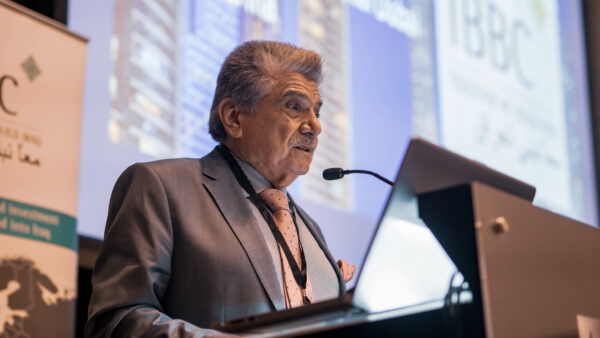 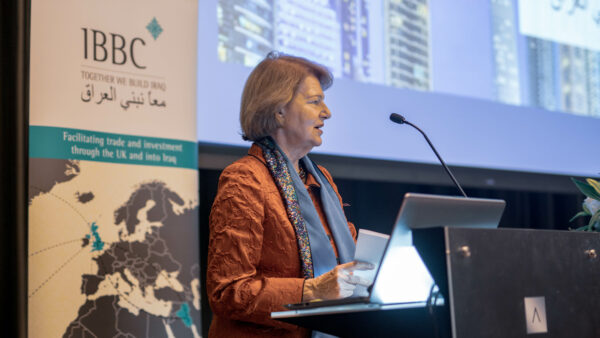 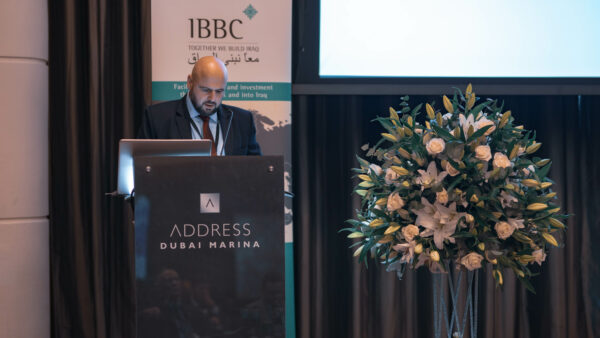 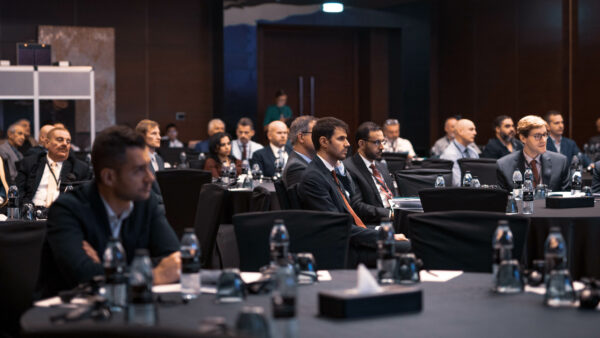 Over 100 attendees engaged in deep discussions at the IBBC Autumn Conference in Dubai.