This year’s IBBC Autumn conference at the Address hotel, has been particularly well attended, with an 100% upswing in attendees by members, new members, business associates, Government and interested parties. In a first, the conference was also available online to those unable to visit Dubai.

The previous evening delegates were hosted by the Iraqi pavilion at the Dubai Expo2020 where H.E. Mudaffar Mustafa Al Jubouri, Iraqi Ambassador to the UAE also met many delegates and spoke about investment in Iraq, along with Baroness Nicholson, delegates also visited the SAP pavilion to view latest technological developments. To view interview from pre-conference reception, please press here 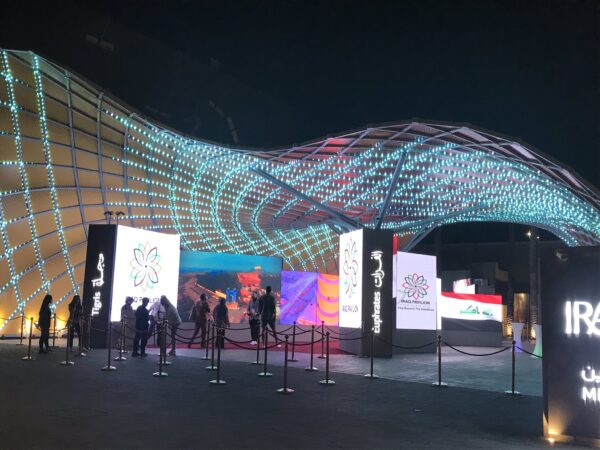 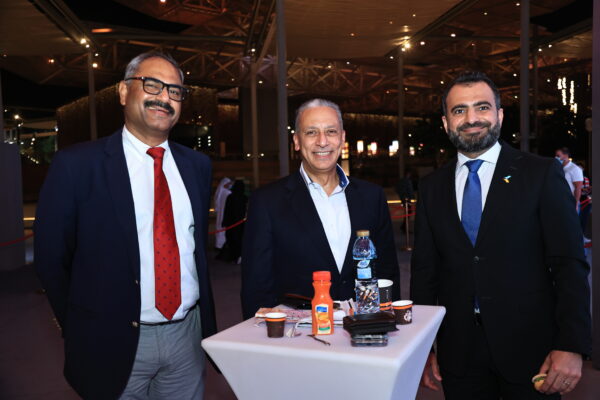 The Overall theme of ‘Sustainability in Iraq’, covered issues such as diversifying the economy, the development of renewable energy and improved capture of gas and pollutants from the oil fields for energy use and how finance can enable the new economy to emerge. Complimenting the main conference, a successful online Tech forum explored the benefits of data to the Iraqi economy and pointers to modernisation in all areas of society. The Tech conference, sponsored by SAP, can be viewed here 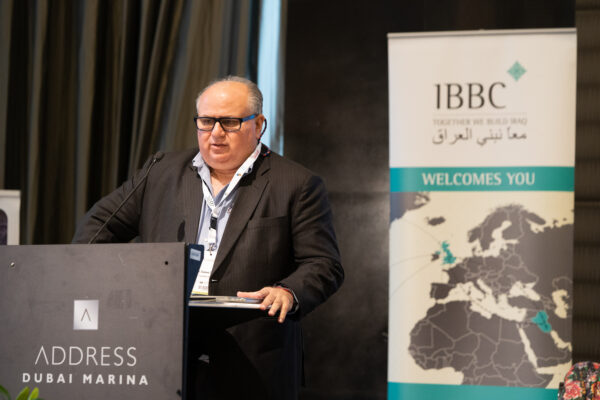 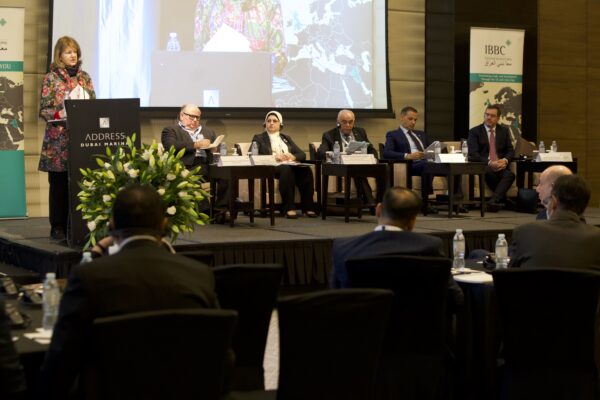 Dr Salem Chalabi, in particular gave an insightful analysis of the economic and political situation in Iraq and where the country and Government are heading, venturing the possibility of a coalition government. He emphasised the importance of the Government delivering the white paper reforms, which today have only had 2 of 14 recommendations adopted, and the imperative of diversifying and restructuring the economy. And the role of Banks In terms of helping deliver the infrastructure, and opportunities particularly in Housing,Water, Electricity, Consumer and Gas capture areas. TBI itself is lending for infrastructure projects, and with partners like IFC and overseas entities can ensure the necessary levels of investment that Iraq requires to combat climate and population needs, such as the aim of 33% of energy coming from clean energy by 2030 and the new project to convert 5mb desalinated water for oil production to free up natural water for consumers. Banks, too, must modernise and provide the digital banking and cross border transactions that business and people need. 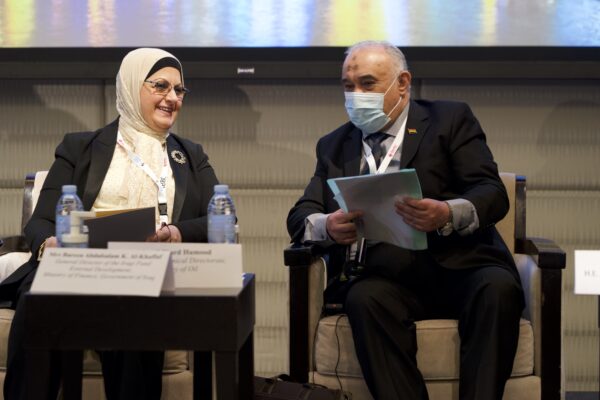 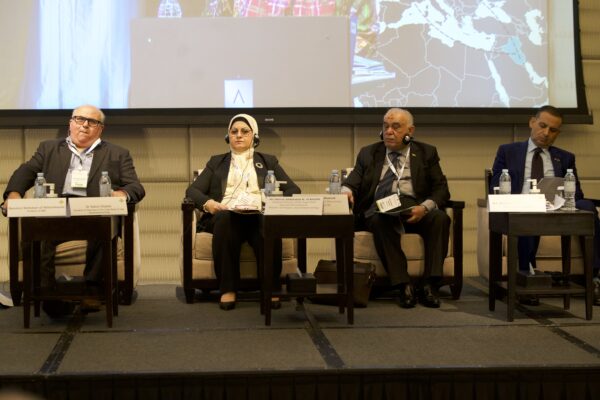 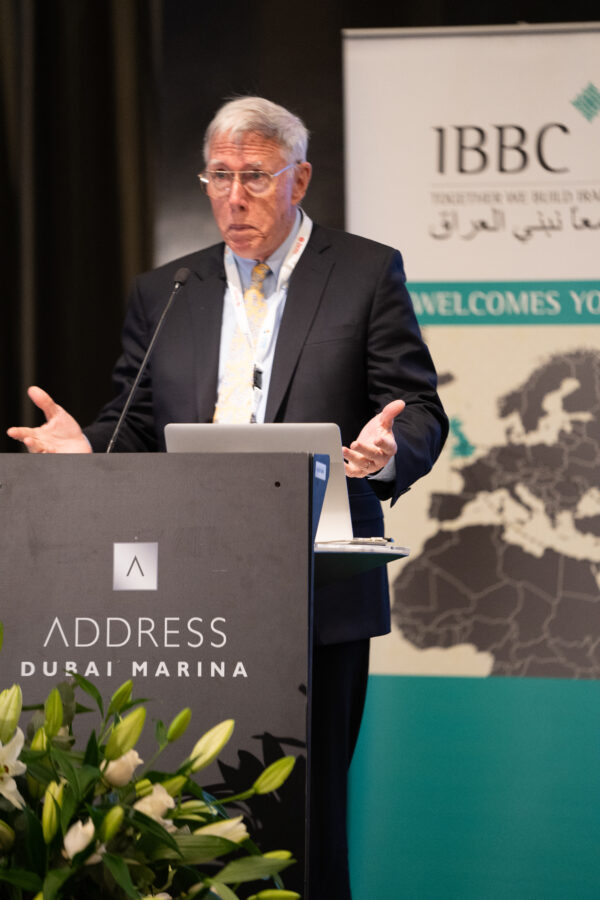 Following the initial speeches, we were interested by some thought pieces from Professor Frank Gunter, Lehigh University on Economic Outlook for Iraq, who emphasised the importance of delivering the white paper, as Iraq has a demographic time bomb and has to diversify its economy and expand the private sector to accommodate the 340,000 new young people on the jobs market each year, and the possibility of another drop in oil prices on which the economy relies. He also tackled the issue of corruption, that is stifling growth and investment, and how there must be a change in attitude and culture across Iraq, enabled by making it simpler and quicker to set up businesses and make better decisions, that will make the need or bribery unnecessary and reduce the economic incentives to corruption. 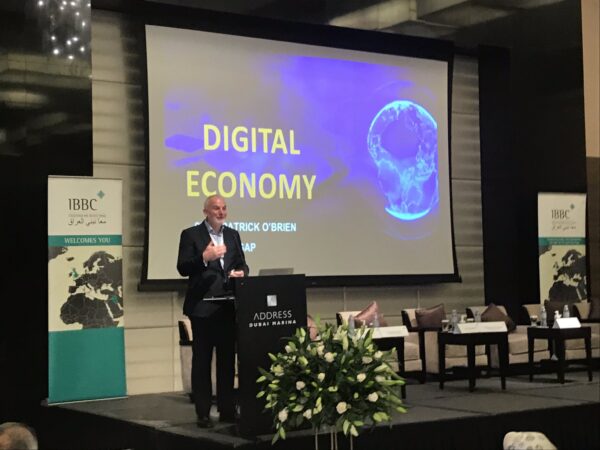 Mr Sean O’Brien of SAP, gave an interesting presentation on the Digitalisation of Iraq, and said tech offered many of the solutions to the current economic malaise, as it speaks to young people, enables efficiency, digital banking, consumer usage and retail and better decisions through application of data across the country. 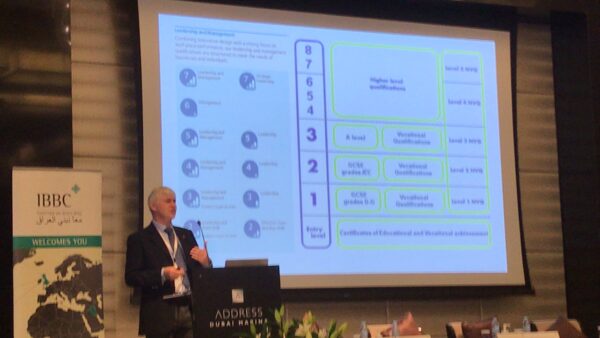 Education, Training and Technology from Dr Tony Degazon, Gems / City & Guilds (C&G) explained the breath and scope of C&G services to change the skills dynamics in over 100 counties they operate in – especially providing internationally recognised qualifications from basic to higher level skills for companies and individuals to upgrade their capabilities. C&G are now entering Iraq, with partners like Stirling Education to deliver much needed practical expertise to companies and people alike. 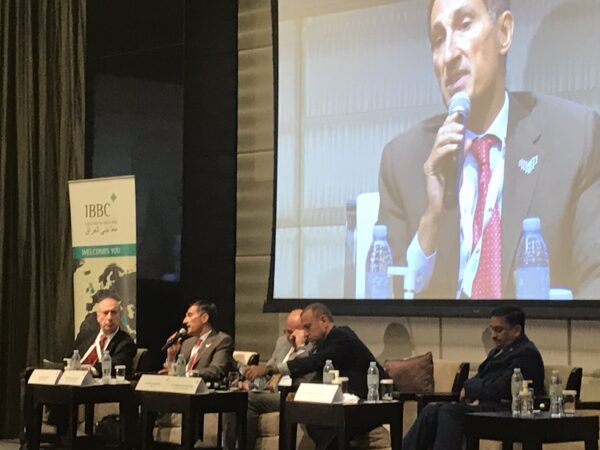 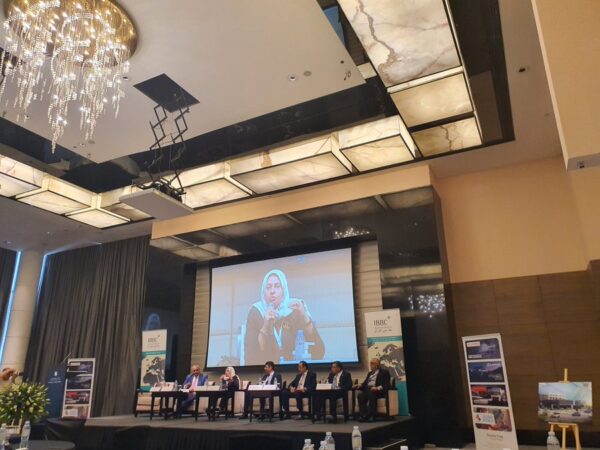 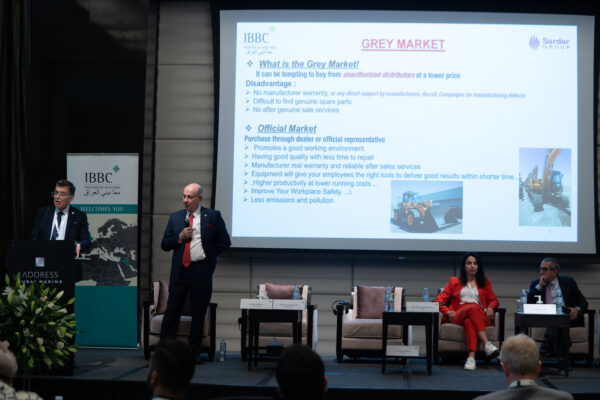 The general consensus was that the pace and content of all the panels was of very high order.

In rounding up the conference Mr Christophe Michels, thanked all the sponsors for their generous support, without which IBBC would not be able to field this level of activity, and the speakers, for whom their knowledge, wisdom and time has offered so many useful insights. He also hoped members had been able to network freely and meet the people they wished to engage practically with for business, and the IBBC team who have worked tirelessly to deliver this successful conference. He looked forward to meeting us all at the Spring Conference in London/s Mansion House on May 24th, and of course members at the Christmas party and AGM and dinner in January.’

Companies interested to join IBBC or attend or sponsor future events should contac us on london@webuildiraq.org 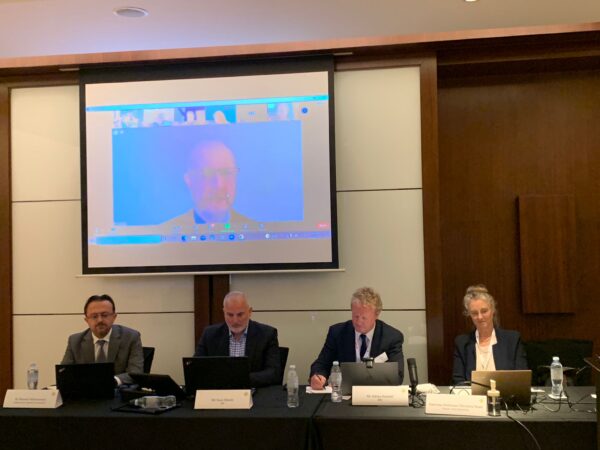 In conjunction the Tech Forum was conducted online to an international audience, sponsored by SAP, who’s Sean O’Brien gave a short presentation on the Digitisation of Iraq, and shared panel thoughts on Smart Cities with Mastercard’s Josh Berle and Padraig O’Hannelly editor of Iraq Business News (IBN) provided a fascinating overview of Iraq’s current use of data. Chairing the sessions was IBBC’s Ashley Goodall.

The focus on the panels was to explore how data can benefit Iraq Government, business, Economy and citizens- for which we had a range of leading speakers from various sectors : Chris Ferguson, of Scott Logic and ex GDS lead on how UK Govt uses data, Prof Christina Slade of Charles Sturt University, on how to governments and organisations can start up data services quickly and inexpensively, Josh Berle of Mastercard, on how consumer data can be used for Smart cities, Shamal Mohammed (prev Agri-epicentre UK) on best practice in Agricultural data for management of resource especially in Middle East, and Raj Sandhu of Bikal on how legacy systems can be harnessed with AI to address water and social issues.

In the second section, the idea was to demonstrate how data has been used practically by companies and could be adopted in Iraq. Josh Berle explained how Mastercard operates and supports Smart cities, Paul Dickensen of British Water/ Nuron on how data manages water supply and use in Middle East, and Riad Chehayeb of Serco, how Air traffic control benefits from data and the many other social activities that Serco undertake to manage personnel and deliver services for international clients. To end the session Will Follet of Restrata presented the way data is used to manage oil fields efficiently and also protect them from cyber crime.

Companies wishing to join the Tech forum should contact ashley.goodall@webuildiraq.org