Professor Mohammed Al Uzri of IBBC and Leicester University and Professor Eleanor Robson of Nahrein Network and UCL, led a successful workshop for the Ministry of Higher Education and Scientific Research with a number of leading Iraqi universities.

The purpose of the event was to strengthen research governance and infrastructure for Iraqi universities. The Minister for Higher Education and Scientific Research Mr Qussay Alsuhail approved the workshop, which was organised by Deputy minister Dr Hamid Ahmed and chaired by the DG for research and Development Dr Ghassan H. Abdul-Majeed. 15 universities from across Iraq, represented by presidents and Vice presidents, attended and agreed on a number of measures to enhance research governance in Iraqi universities;

Prof Mohammed Al Uzri said ‘It was a privilege to deliver the workshop with Nahrein Network to MHSER, which is a testimony to the commitment from the Iraqi side to their interest in research collaboration with British universities. The Workshop was very successful through the active participation from Universities across Iraq”. 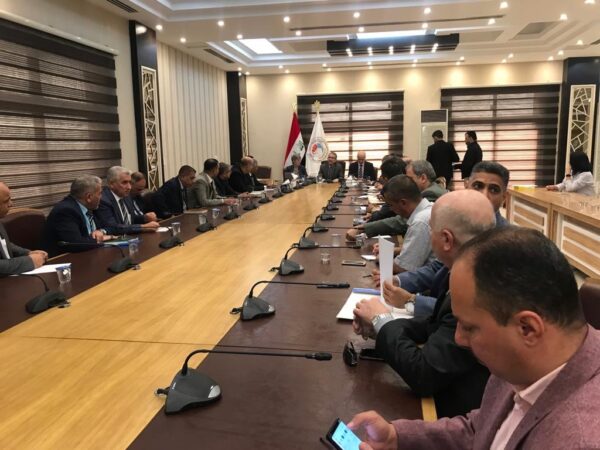 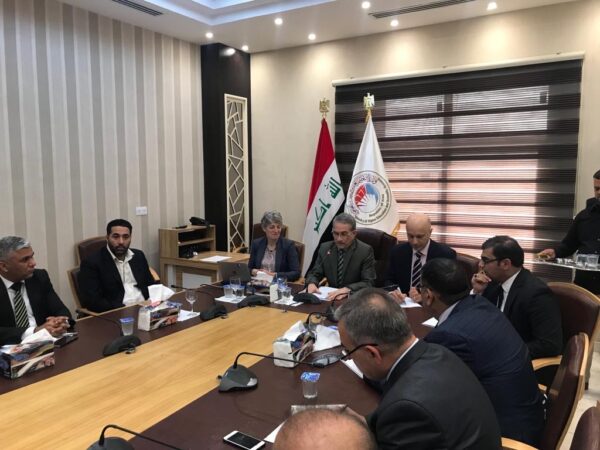 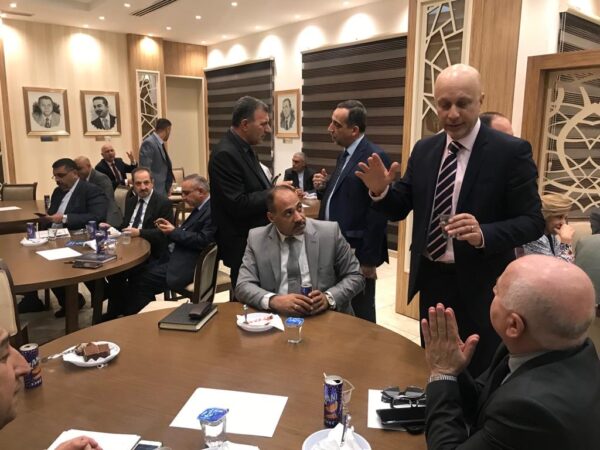