Warning: Use of undefined constant WP_ENV - assumed 'WP_ENV' (this will throw an Error in a future version of PHP) in /var/www/wp-content/themes/ibbc/functions.php on line 54 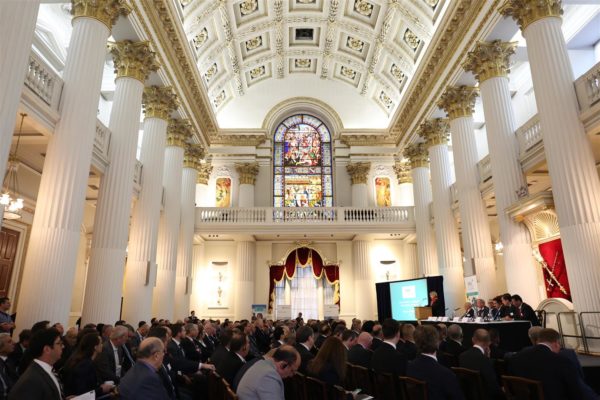 Join IBBC, its members and the international business and finance community for a full agenda of expert speakers, UK & Iraqi politicians and many networking and business development opportunities.

We expect a strong presence by British officials at the event from various department including the FCO, UKEF and DIT. We have also invited the World Bank and other international institutions to participate.

In the morning there will be 3 panels focusing on: Energy, Finance and Governance. IBBC members such as BP, KPMG, HHP Law, Iraq National Bank, Restrata, Sardar Trading Agencies and others will join government officials and independent experts on these panels.

We will now have a stand alone Kurdistan Investment Forum in the afternoon. At this forum a number of Kurdish Regional Government representatives will be speaking. Already confirmed are Dr Mohammed Shukri, the Head of the KRG Investment Authority and the Kurdistan High Representative in the UK H.E. Mr Karwan Jamal Tahir. These will be joined by international and Kurdish business operating in the region.

In the afternoon the IBBC Women, Tech and University Group will host a separate discussion. 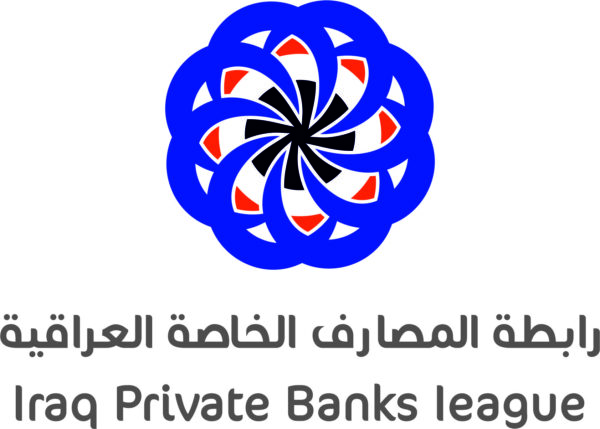